I grew up in the Pacific Northwest. I made consistent choices to pursue snowboarding basically from the moment I first learned to turn. It leaked into my blood. The blood reached the brain. I was hooked. I lived in two worlds. One world where all I could see was powder sprays and high fives and the other world – work, school, writing. By the time I was in university, I felt like a double agent. Fall semester I studied, studied, studied. I went to coffee shops and poetry readings. I talked about art or philosophy or social injustice. Once the snow began to fall, I disappeared on weekends. I entered the other world. During winter quarter, I lived with my parents and coached high school snowboarding. Online classes and independent studies kept the student loans flowing and I made ends meet while pushing my skills in the mountains until spring. The high alpine air and clear unbroken smiles of my friends filled the days. We were part of a secret society. We knew where to go based on the wind and the snowfall and the day of the week. Mountain landscapes are constantly changing and it takes diligence to chart their course. We became amateur weathermen. Risk-taking rally car drivers. Environmentalists. In the spring, campus would blossom into lawns full of tanning twenty year-olds and I would yearn for those days in the snow, the storm pounding our bodies, the soft quiet turns in the trees. 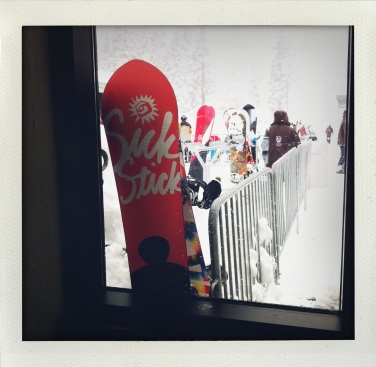 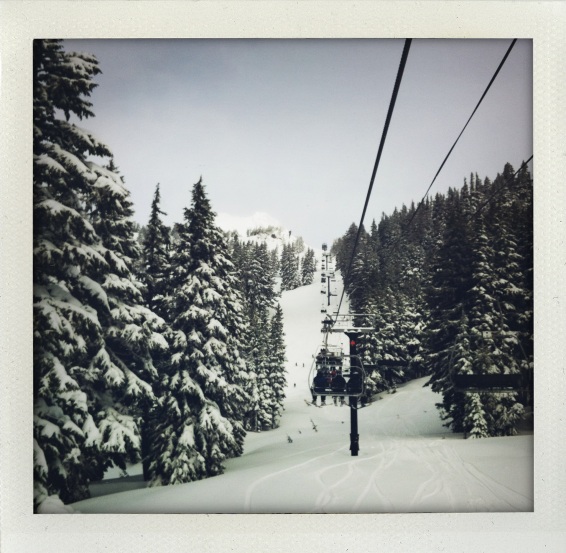 These are things that are difficult to explain. If you have not experienced them for yourself, it’s a bit like standing at the edge of a cult. When I was younger, I would try and include my “school friends” in this strange world. I’d have an extra movie premiere ticket or an after party-invite and over time, those willing to accept my invitations would dwindle. It’s not that they didn’t want to meet new people, or hear about the mountain. They would say to me, “No one talks to me when I go to those things with you.” And it’s true. Either it was because everyone already knew one another or because my school friends had different styles of dress or speech. They were like planets that didn’t orbit our sun. Alien. Other. I could never really see it clearly at the time. It was my world.

But then, I moved to Europe.  I was outside my galaxy, in a solar system far, far away. I began covering events for Xgames.com and discovered a new world in snowboarding. A world of split boards, and hair-raising descents. A place where a transceiver and shovel might save a life, but more likely, were measures to make sure that you could find the body. This high alpine world was every bit the microcosm that my Northwest shred scene had been. This time, I was the outsider. And you know what? I’d love to say that I hung in there and proved myself and left with a ton of friends, but it’s not true. I learned to navigate steeper descents and to expand my worldview. I could see my own scene with new eyes. When I return, I see a beautiful small family, a tiny Switzerland, a place where foreigners are on the periphery, and members are loved, forever. It’s home. 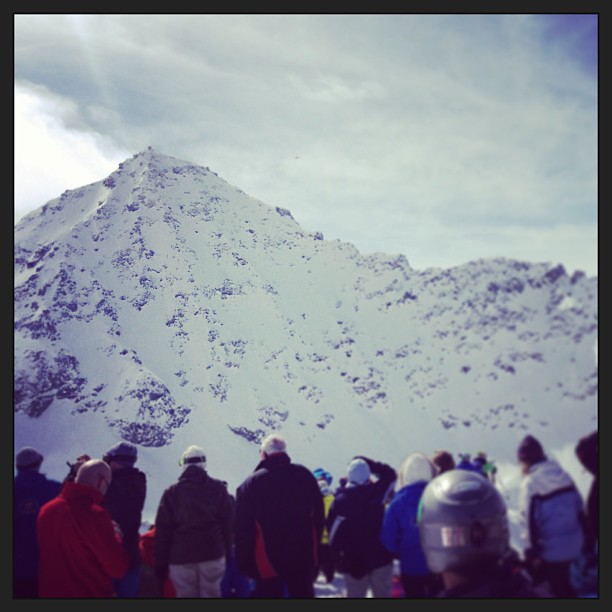 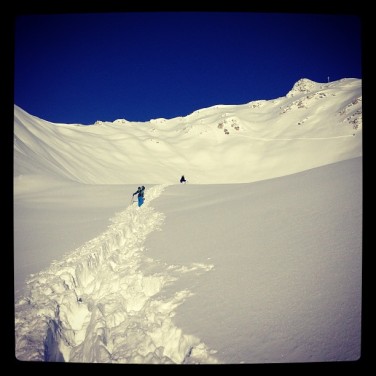 *(Side note: I felt very at home in the freestyle snowboarding world throughout Europe. The motivation to ollie, to slash, to tweak and grab is a universal language. One of my best powder days of the season was during the Burton European Open with the international crew of friends pictured below.)

View all posts by Rian Rhoe